Singing in the rain is a 1952 musical theatre film set in a light-hearted version of the late 1920’s. It followed Don Lockwood, an actor who is going through the transition from silent films to colourized ‘talkies’. It is considered to be one of the greatest American films of all time, and has had a profound impact on the musical scene.

Singing in the Rain‘s Impact on both the musical and film industry was undeniably large. It was created by a team of industry professionals with years of experience, harbouring love and care for the final product. Due to it’s popularity, it set the standard for all musicals to follow, and they had to, if they wanted to be successful. 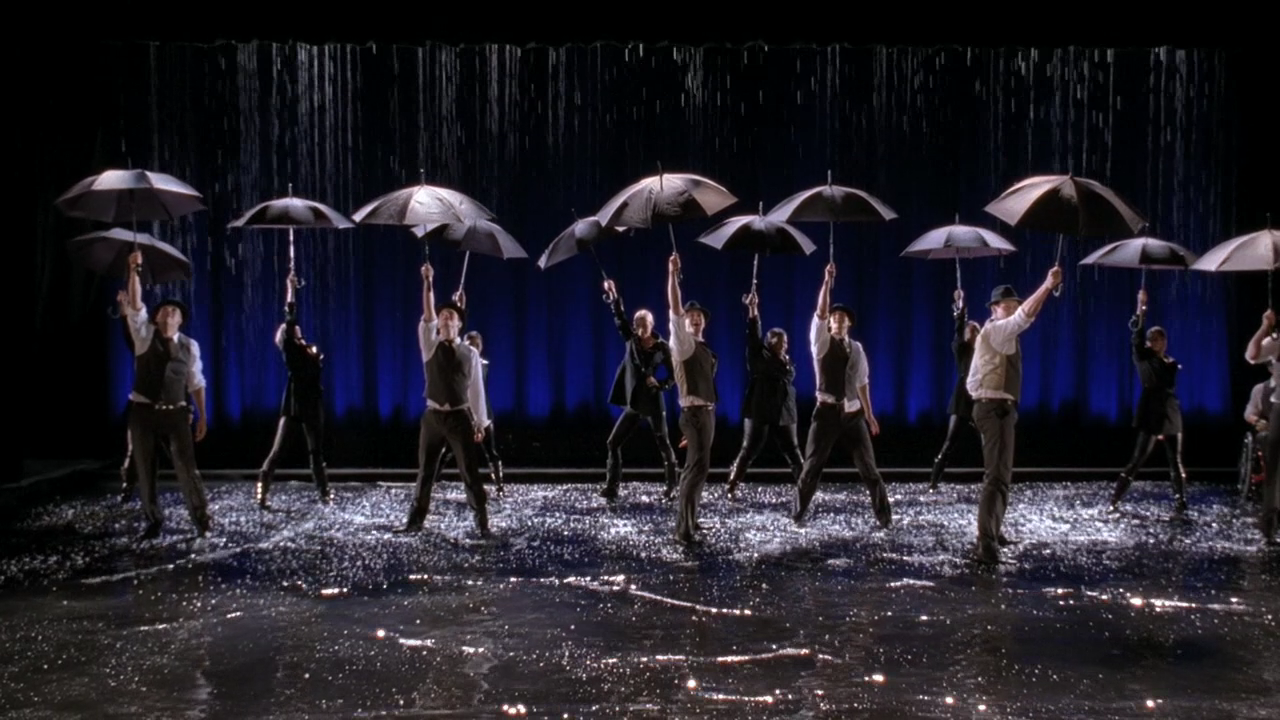 It has been adapted and referenced within pop culture, but surprisingly, it hasn’t been given the attention such a film of such importance deserves. What it has been given however, is the 1083 stage adaption of the film and the very memorable incorporation of the titular song into one of Glee‘s performance scenes. The stage adaption is probably one of the more effective versions of singing in the rain, as it has been reproduced and changed over the years and is still being performed today.

Why Singin’ In The Rain Matters